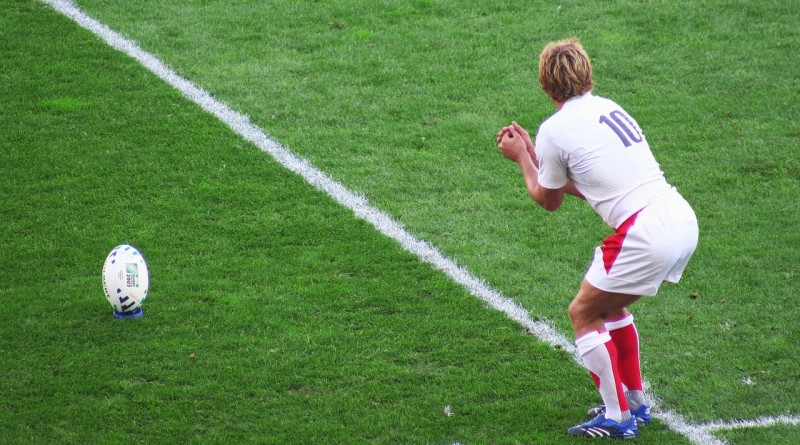 It’s been associated with rugby for decades and has been seen as an England song since thousands of fans sang it at a 1988 Five Nations match.

Swing Low Sweet Chariot was composed and first sung by Africans living as slaves in the US in the 1800s, and the earliest known recording was made in 1909.

The England Rugby website says it has been “associated with grassroots rugby clubs for many decades”.

Exactly why the link with rugby started is unknown, but the Independent says it was “adopted by rugby players because they could accompany the lyrics with hand gestures, rude and otherwise”.

The song’s special significance to the England team began in 1988, when England played Ireland at Twickenham.

England were losing at half time, but as they took the lead in the second half, supporters from Market Bosworth RFC “claim that they began to sing Swing Low, having regularly sung it in their rugby club for many years before”, England Rugby says.

“In addition, it is thought that a group from Douai Abbey [school], whose anthem was Swing Low, also sang the song at this match,” the website adds.

“Soon England began to take control on the pitch. And with each score, more fans added their voices to the chorus of Swing Low ringing around the stadium. By the time wing Chris Oti scored the last try of his magnificent hat-trick, the entire home crowd joined in and an anthem was born.” 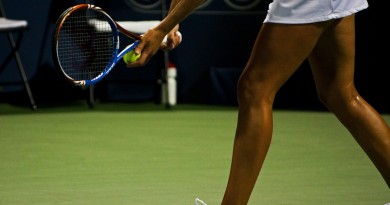