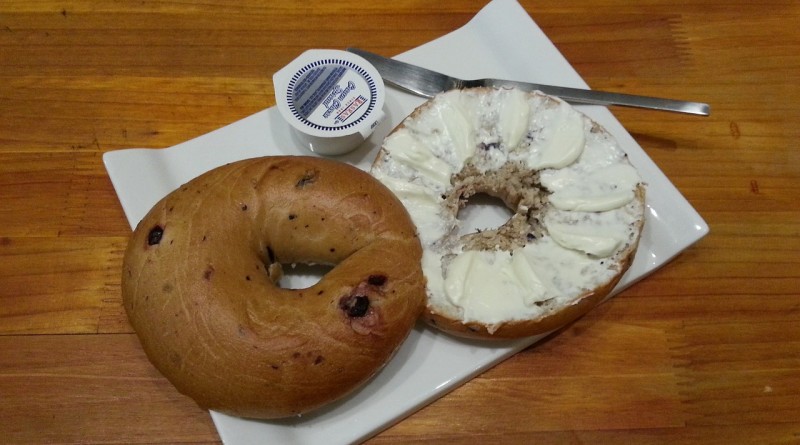 Because it made them easy to transport (before the days of shopping bags).

The history of bagels is much disputed – similar breads were found everywhere from ancient Egypt to “the old silk route to China” to 16th Century Poland.

What seems to unite the history of the “roll with the hole” is that the design made the bread easier to transport and display for sale.

“They were road food, eaten by pilgrims and traveling merchants, carried while stale and then dunked in a hot liquid when they needed to become soft enough to eat,” journalist Heather Smith says.

“The staleness was a form of preservation and aided in transportation – the hard rings could be strung together and carried, like beads on a necklace, the same way that bagel sellers would carry them through the Lower East Side centuries later.”

As well as ease of transport, the hole in bagels – which are boiled before they’re baked – allows the dough to be cooked through more evenly. 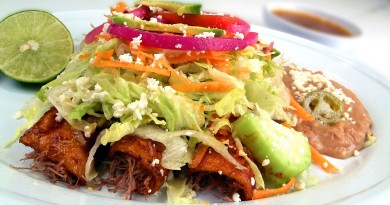 If they were placed end-to-end, how many average-sized enchiladas would it take to encircle the UK? 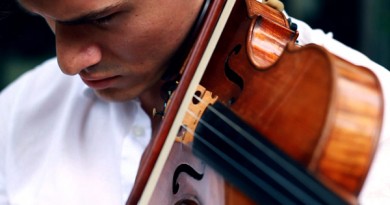 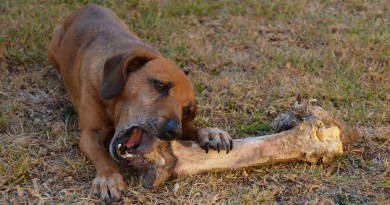