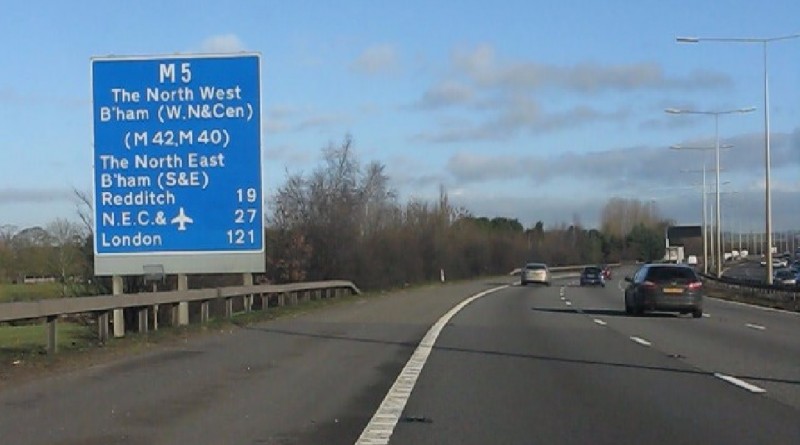 Charing Cross. To be specific, the place where a statue of King Charles I now stands.

Answering this question should have been easy. Where’s the centre of London – the point where road mileage is measured from?

We found the story of that cross in a BBC History article – then we walked to the spot and found the plaque which confirms the story. 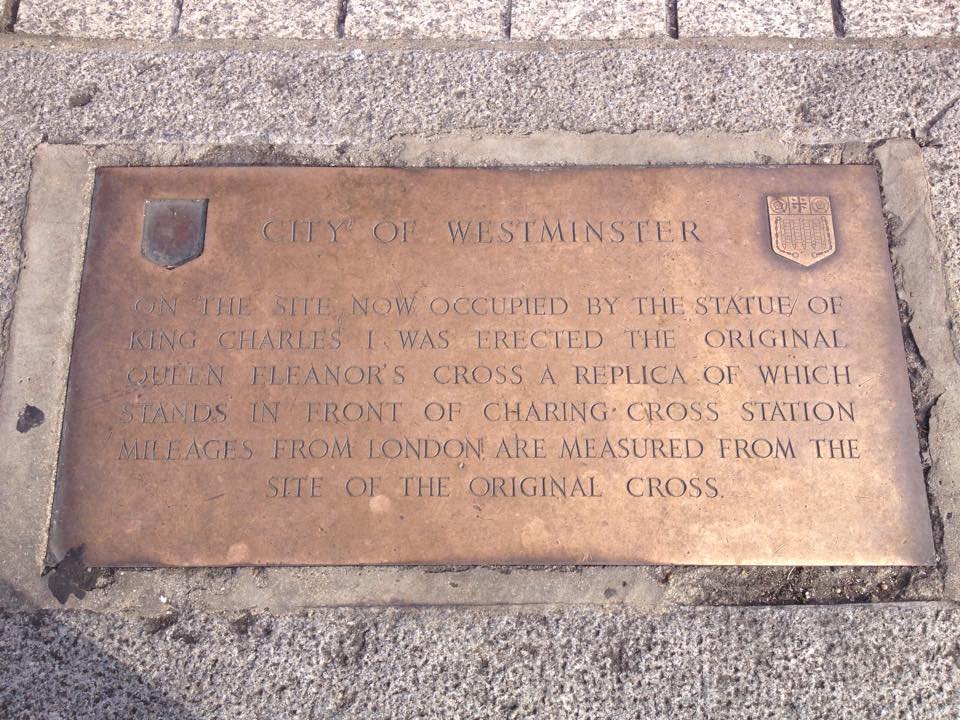 But it begs a much bigger question: Where is the centre of any British city, town or village?

We started by asking the UK Highways Agency, but they said there was “no general rule”. Apparently, “each local authority sets a structure or location within their boundary”.

Surely that can’t be right, we replied – after all, the Highways Agency surely doesn’t phone several councils each times it puts up a sign listing miles to various destinations.

At this point the Highways Agency stopped replying to our emails.

So we turned to the highest power of all: Google.

And it seemed we were in luck. Type “London” into Google Maps and it centres on exactly the right point, the King Charles statue. Of course! How could we have been so stupid? Google knows everything.

Excited, we searched “Edinburgh” – with the following result: 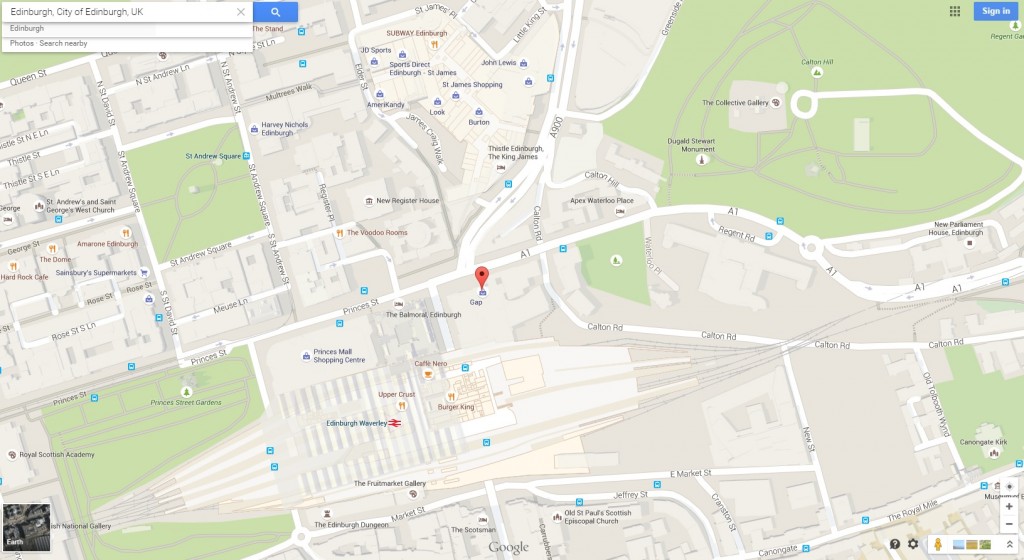 That’s right, just as Charing Cross is the historic centre of London, the Gap store in Waterloo Place appears to be the centre of Edinburgh.

The “contact us” section of Edinburgh City Council’s website is a labyrinth of “emergency social care” and “antisocial noise from neighbours”, so we tweeted to them instead.

Could Gap really be the historic centre of Edinburgh? How long has the bloody shop been there? Or does it stand on a site once occupied by Robert the Bruce’s favourite barber shop?

Google informed us the centre was a shop called “Flowers I Do by Lucy Price”. In Birmingham it’s “Trade Price Furniture”.

And so we stand. The Highways Agency says each council sets its own rules and it appears they may be right.

Still, as your question only asked about London, we can reply with confidence: Charing Cross. 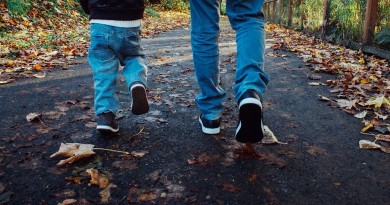 What speed does Google Maps use to estimate walking time? 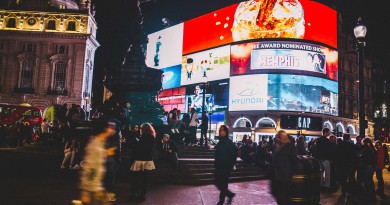 Where does the name Piccadilly Circus come from?