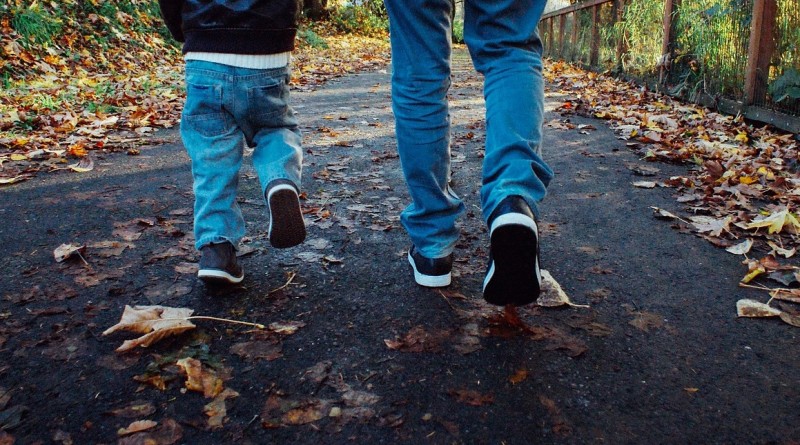 About three miles an hour, but it varies depending on terrain.

As far as we can tell, Google Maps doesn’t publish its method of working out your walking speed.

We asked, but they haven’t replied yet – so we did some tests.

On a fairly flat piece of Surrey countryside (with pavements) Google reckons it should take you an hour to walk three miles. Our maths department tells us that’s three miles per hour.

So far so good, but what if you go up or down a hill?

To check, we chose Edinburgh’s famous Royal Mile, which slopes from Edinburgh Castle down to the Palace of Holyroodhouse.

And Google Maps turns out to be pretty clever: It says it should take you 17 minutes to walk down the Mile – but 21 to walk up.

But here Google might’ve got too big for its digital boots, as Ben-Nevis.com says it takes three-and-a-half to four hours – or even longer – just to reach the top. 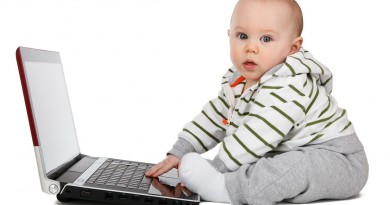 Can you name your child anything? 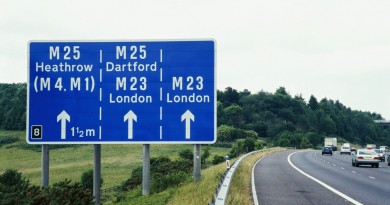 How are motorways and A-roads numbered?

One thought on “What speed does Google Maps use to estimate walking time?”