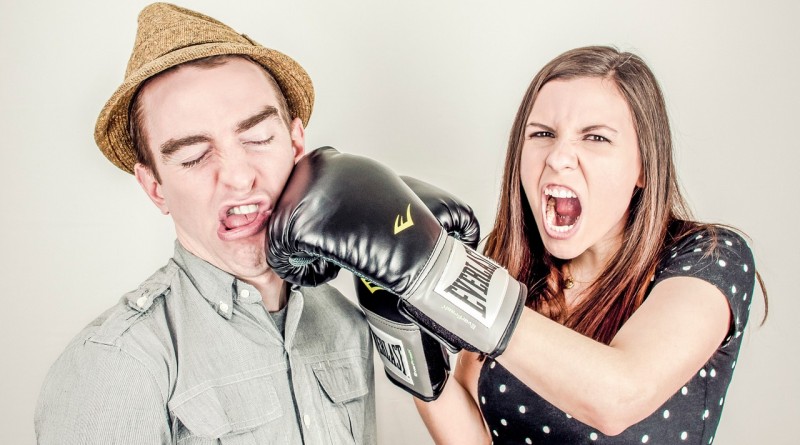 Do your best with people who matter, don’t invest emotion in people you dislike – and don’t seek revenge against the truly evil!

In the classic novel Treasure Island, the pirate Billy Bones is handed the “black spot” by his murderous compatriots, a round of paper blackened on one side with the words “you have till ten tonight” on the other – and leading him to be “struck dead” with fear.

Direct,unequivocal and straight to the point.

But nowadays in the absence of pistols at dawn or simply passing someone the black spot, what should you do about people you dislike?

My first tip is: Decide how bad it is.

If we are talking here about a vexatious or annoying character who you only encounter occasionally and do not have to endure for more than three hours, then just put up with it.

The three-hour rule will cover most social occasions and I have found it can even be extended a little longer to cover encounters such as rackety guests at a family wedding.

Others may also have noticed the offenders’ antics, bad manners, tightness with money, extreme opinions, lack of gratitude, etc so just let them get on with it.

Tip two: Try to rub along well with the people who matter (and who you only dislike occasionally!)

I’m not talking about your beloved life partner here, if you have one, but about those in the domain of sisters, brothers, housemates and friends and also – crucially – the partners of sisters, brothers, housemates and friends. I’m also talking about close work colleagues and parents, unless any of the above have stepped out of this category into the realms of pure evil (about which more later).

It’s best to get along with all of these people and it’s of great benefit to you if you can.

Be ready to forgive, smile and shrug off pretty much every small slight, real or imagined.

It’s so easy (and curiously enjoyable) to take offence over the unanswered text, the unliked Facebook post, the meeting time that went wrong, the forgotten birthday – but even if these things are major life habits of your beloved little brother or your best university friend, pick more important battles and don’t get too fired up about it.

Give them a friendly kick in the pants and ask for improvement – but don’t hand out the black spot. You know they’d take a bullet for you really.

Tip three: Be physically present but emotionally absent to dislikeable people who you can’t avoid.

This works for me with singularly ungracious members of the oldest generation of my family (who luckily for me don’t go online!)

I might feel I am perfectly justified in confronting them about aspects of their behaviour but where is any good outcome if I do?

I suspect they are too old to consider change and more importantly I know I will feel guilty afterwards.

I don’t want to saddle myself with regrets in the future so there is a measure of self-protection in turning the other cheek.

I got this idea from my father, who once told me his own father always irritated him and that now, 60 years after his father’s death, he still regretted having let that irritation show.

So in dealing with long-term relationships where you dislike someone but can’t avoid seeing them, try just showing up and doing whatever is the minimum necessary but don’t engage emotionally with the situation.

For a great steer on this, try reading Kingsley Amis’s brilliant novel Lucky Jim – the eponymous hero of which completely undermines, ridicules and outmanoeuvres his employers and other hideous people, while never breaking his cover as a humble university lecturer.

What about the people you really detest?

At the furthest end of my dislikeability scale there may be one or two people who are frankly beyond redemption, totally toxic and not worthy of your attention.

Just freeze-frame them in your head.

I have one such person in mind, a brutal bully responsible for many years of unpleasantness.

Luckily for us, we don’t live near him so we have a policy of never being in contact.

No letters, no phone calls, no visits, no information about other family members, nothing.

It’s non-violent and it’s very effective as he has nothing to get hold of or object to.

Conjure up the visual in your head that this person is frozen in ice – and never let them unfreeze.

Then they have nothing to relate to and you have kept yourself safe.

Personally I am sure this is a far better approach than actively seeking revenge for, as the proverb states, if you are going to seek revenge then first dig not one but two graves as there will be a reckoning for you as well.

Look what happened to old blind Pew, the pirate who handed Billy Bones the black spot at the start of this piece.

He was ridden down upon the road by the king’s men and trampled to death by their horses!

So ease your mind, clear your soul of any bitterness and put your enemy into the metaphorical freezer. 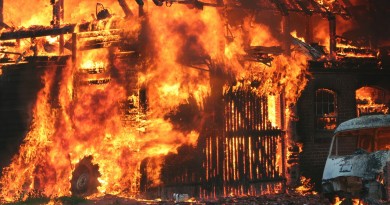 Burning building, only time to save either your partner or your kid… Which way do you go? 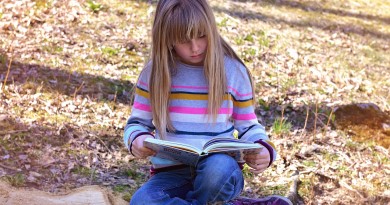 How can I get my children reading? 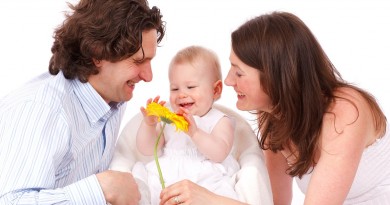 What makes a good step parent?

One thought on “What should you do about people you dislike?”