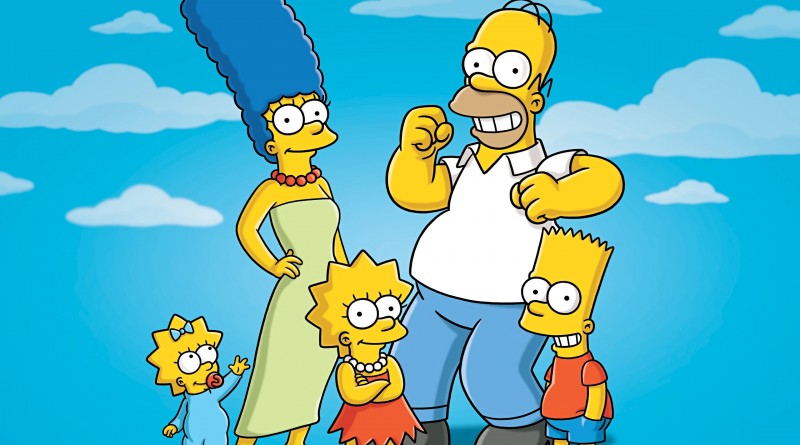 To make them eye-catching when changing TV channels.

According to the show’s creator, Matt Groening, making The Simpsons yellow was a happy accident – an early animator presented coloured sketches in yellow which they realised would make them eye-catching when channel hopping on TV.

When asked the same question in later interviews, the story evolves slightly but only as a by-product of the historical success of the show: The original thought was that having yellow characters was eye-catching, but now the yellow helps identify The Simpsons and snag viewers.

It’s hard to argue that using yellow was an inspired choice as The Simpsons has become one of the longest-running cartoon shows in history. 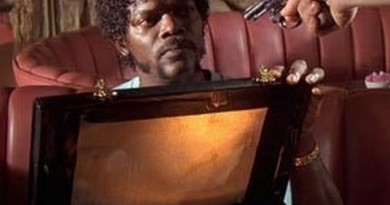 In Pulp Fiction, what was in the briefcase?