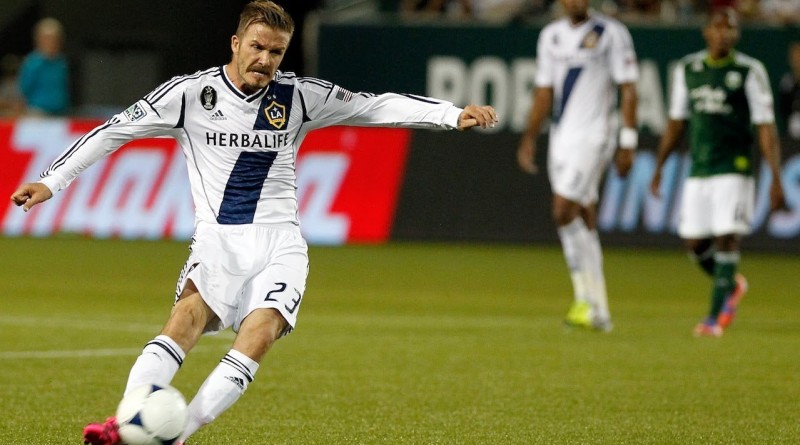 The thing that causes a spinning football/tennis ball/baseball to swerve in the direction of the spin.

As most sports fans know, a spinning ball turns in the air in the direction of the spin.

So, a tennis ball with topspin bends towards the ground and bounces sooner than it otherwise would have, and a football kicked with the instep of a right foot spins – and turns – to the left.

But what causes this?

It’s complicated. Many people have done many experiments, and to get the following information we read academic papers and cried at several diagrams.

1) If the ball spins as it travels, one side moves faster relative to the air than the other. This faster-moving side creates higher pressure – while the opposite happens on the other side. The ball is pushed away from the higher pressure and towards the lower pressure – and so bends through the air.

Now watch this awesome video of the Magnus Effect in action

If all goes to plan, the ball goes in the top corner of the goal, evades the baseball bat or otherwise bamboozles your sporting enemies. Huzzah!

One last bit of science:

The smoother a ball, the less friction and pressure it creates as it spins – so the less it will turn due to the Magnus Effect.

However, the dimples on golf balls do increase drag, so backspin can lead to “Magnus lift” and help your balls fly further (so to speak).

Last thing. The effect is named after German physicist Heinrich Magnus, who described it in 1853 (although Isaac Newton got there almost 200 years earlier). Magnus followed up this success by writing the movie script for Bend It Like Beckham*. 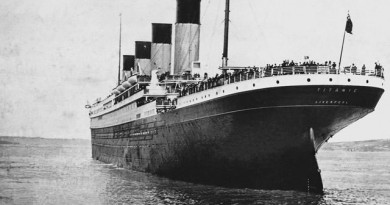 When the Titanic sank the sea temperature was -2C. Why wasn’t the water frozen? 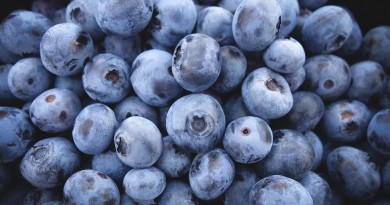