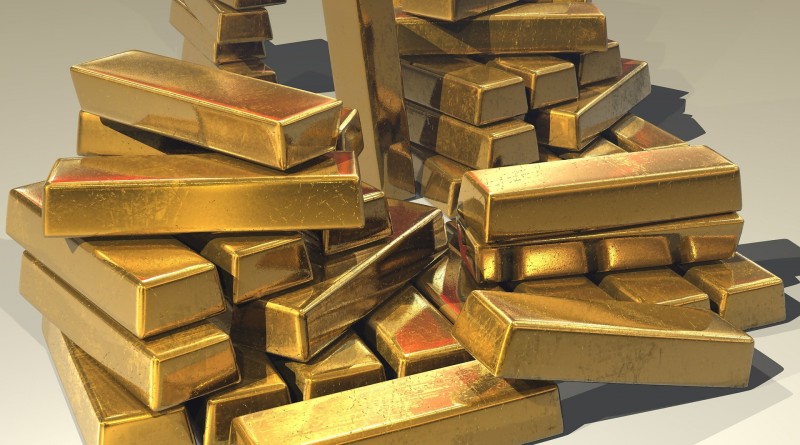 If you’re lucky enough to have a banknote, take a look at it.

You’ll see the words: “I promise to pay the bearer on demand the sum of five/ten/twenty/fifty pounds.”

In the good old days, the Bank of England used a system called the Gold Standard, meaning every note represented gold held in its vaults.

“At that time, a member of the public could exchange one of our banknotes for gold to the same value,” the Bank explains.

“For example, a £5 note could be exchanged for five gold coins, called sovereigns.”

The Gold Standard was abandoned in 1931, amid “waves of cash-outs” by nervous banks and investors during the Great Depression.

Gold standards were popular in the 19th and early 20th centuries, but no country uses them today.

So what is your fiver, if not a representation of gold (possibly guarded by a dragon) in the bowels of the Bank?

The answer is underwhelming.

The “meaning of the promise to pay [the bearer] has changed”, the Bank says shiftily.

Instead of piles of shiny gold, “public trust in the pound is now maintained by the operation of monetary policy, the objective of which is price stability”.

That’s right, your £5 note can, at any time, be exchanged for another £5 note.

A £50 note will get you 10 fivers, but even that lacks the sparkle of demanding doubloons.

Still, with each 12.4kg gold bar costing about £350,000, most of us couldn’t create a Scrooge McDuck-style money pool anyway.

And even if you could…

How are you supposed to behave if you meet the Queen? 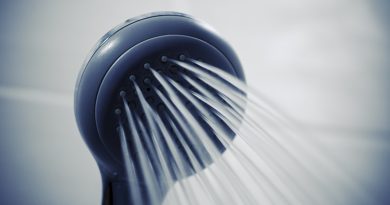 What cools you down faster: cold shower or warm shower? 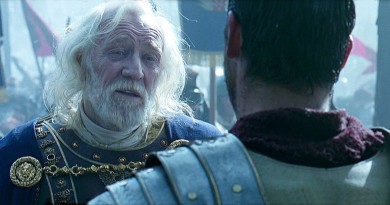